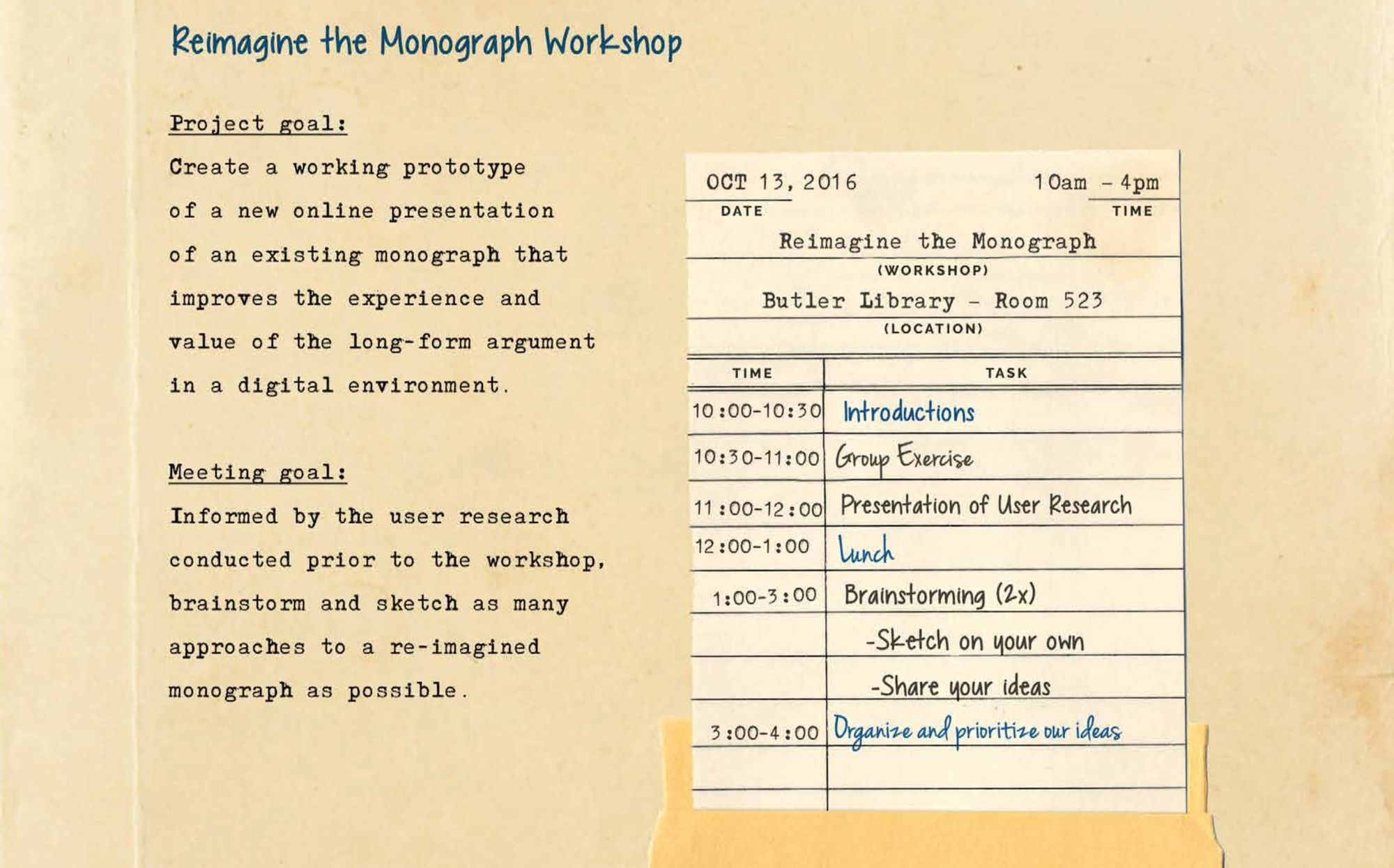 Topicgraph (prototype)
Understand at a glance the topics covered in the book, then jump straight to pages about topics you're researching.

Reactions to Our Work